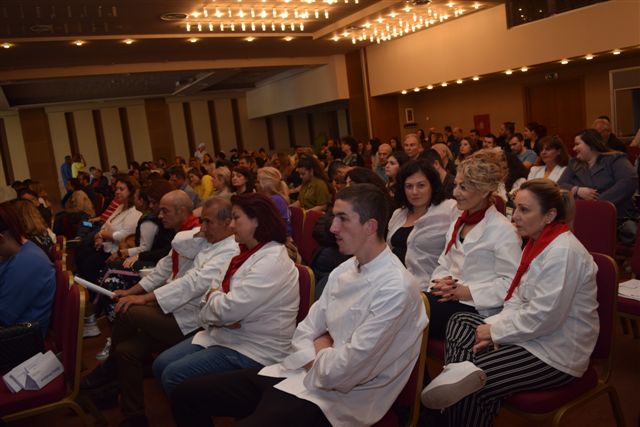 Culture, tourism and gastronomy were the main topics of discussion in the thematic event which attracted more than 350 participants on the 16th of May 2019 in Serres. Organised by the Ministry of the Interior (Sector Macedonia & Thrace), the event was implemented in the framework of the project Borderless Culture with the participation of the project partners.

The meeting kicked off with the official speech of the Deputy Minister of the Interior (Sector Macedonia & Thrace), Mrs. Eleftheria Chatzigeorgiou. The majority of the participants were representatives of local and regional authorities, professionals of culture, tourism and gastronomy, students and professors of the public institutes of vocational training, as well as citizens of the Greek-Bulgarian cross-border area.

During the Scientific Conference of Tourism-Culture (PART A), the key points of discussion were the promotion of cultural, environmental and tourist resources of the cross-border area and the modern challenges and prospects for sustainable tourism development.

Representatives from the Directorate of Prehistoric & Classical Antiquities (Ministry of Culture & Sports) and the Ephorate of Antiquities of Serres presented the works for the promotion of the ancient city of Amphipolis. Later on, Dr. Roussi Bozkova presented the main tourist destinations in South-west Bulgaria. The second thematic section concerned the tourist opportunities for development in Northern Greece, analyzing thematic routes, tourist packages, European good practices, accessible cultural assets and the new era of digitalization.

The event was concluded with the Thematic Gastronomy Presentation and the Live Cooking Event where two chefs from Greece and Bulgaria, assisted by gastronomy students of Serres, prepared and presented recipes based on local products and traditional gastronomy of the cross-border area.

Photographs of the event: 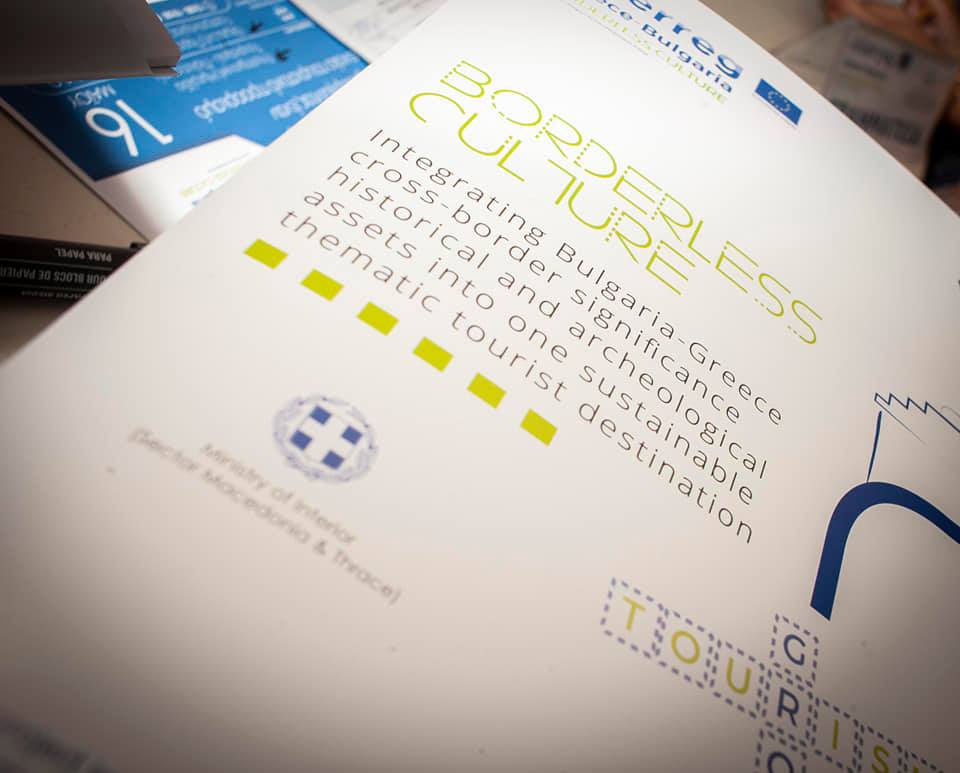 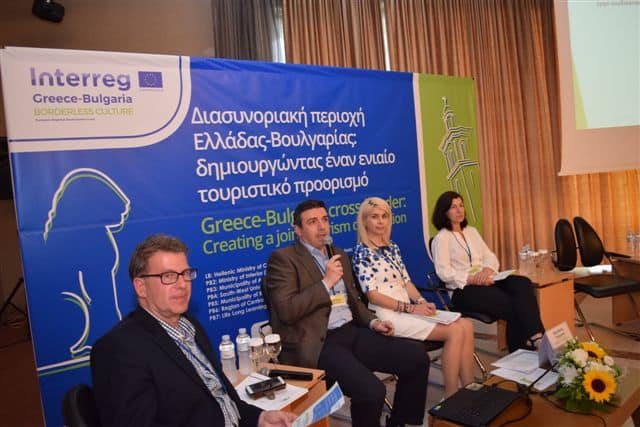 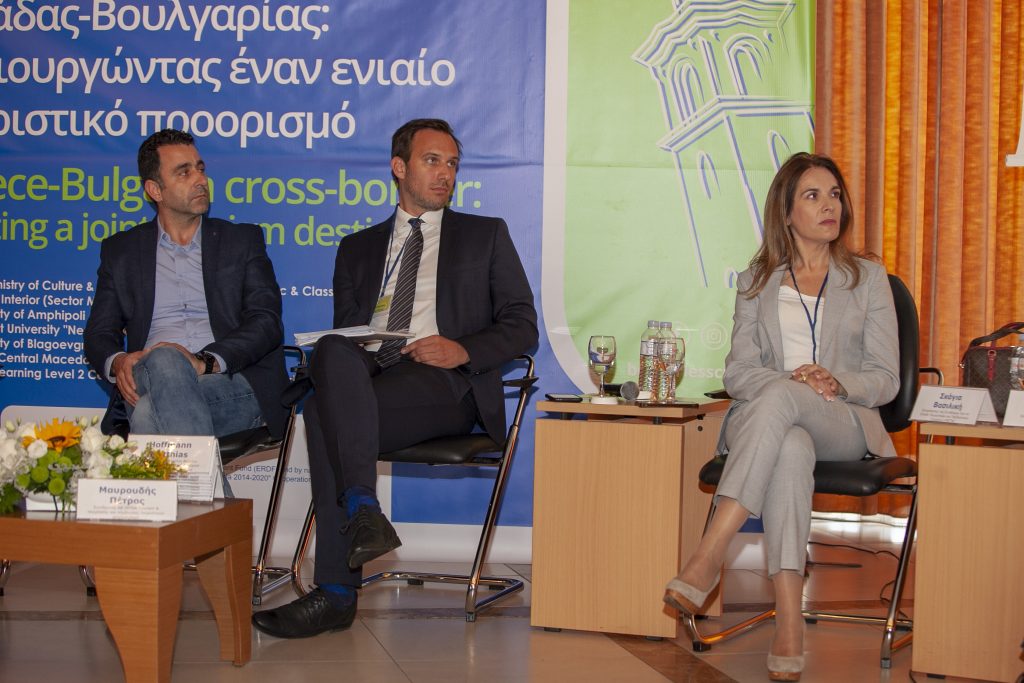 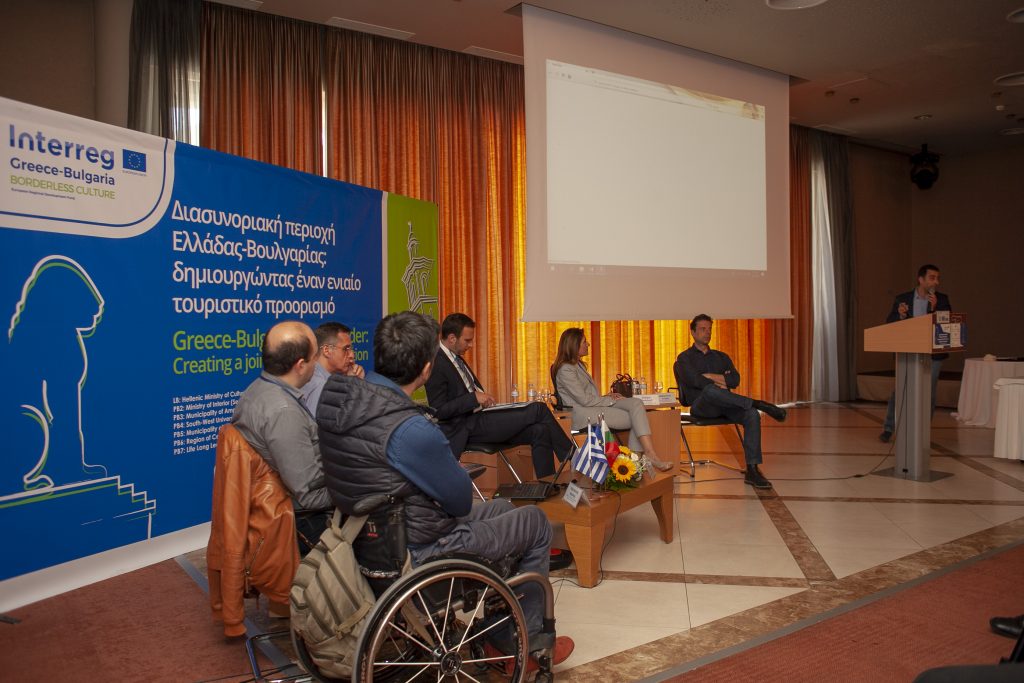 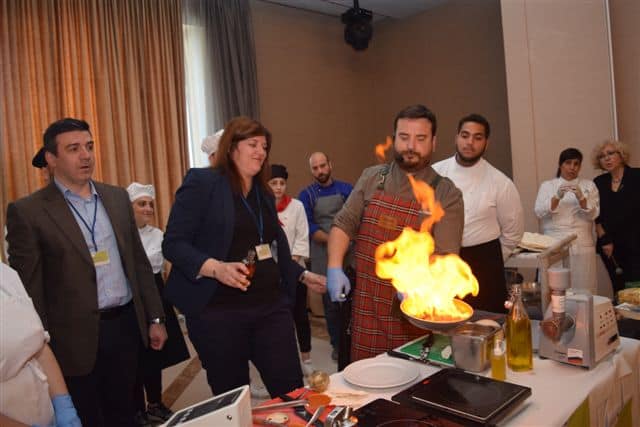 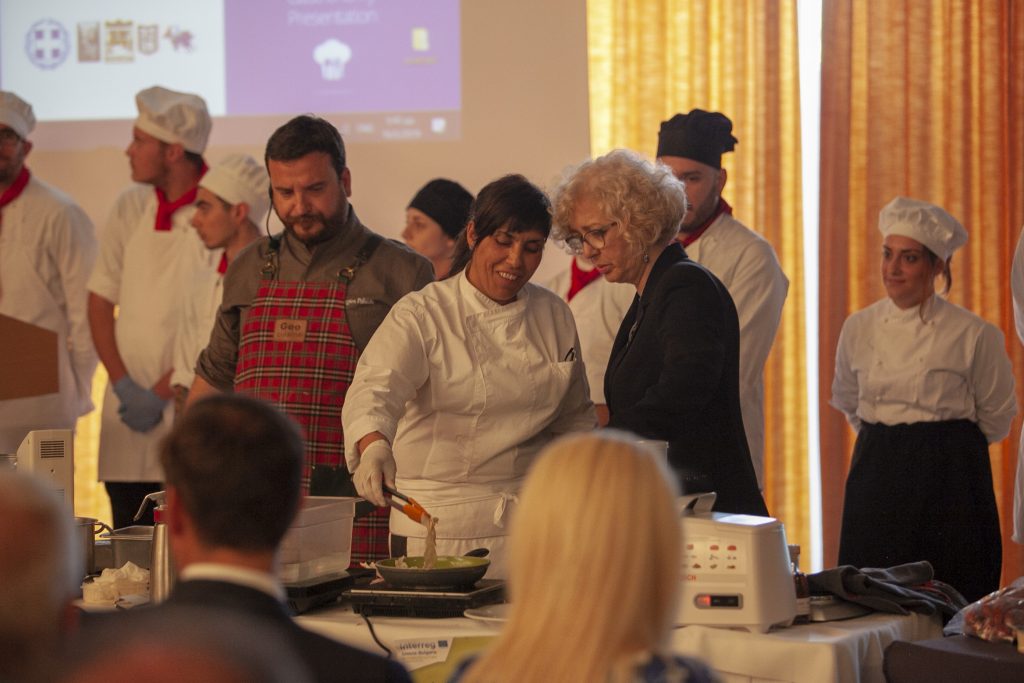 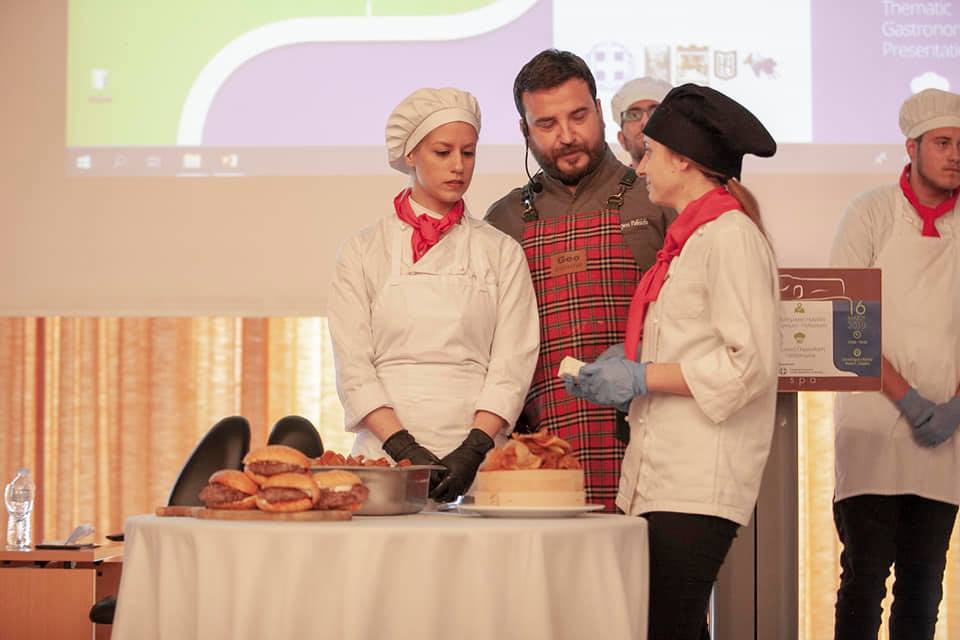