Review of the Cross-Border Festival in Amfipoli! 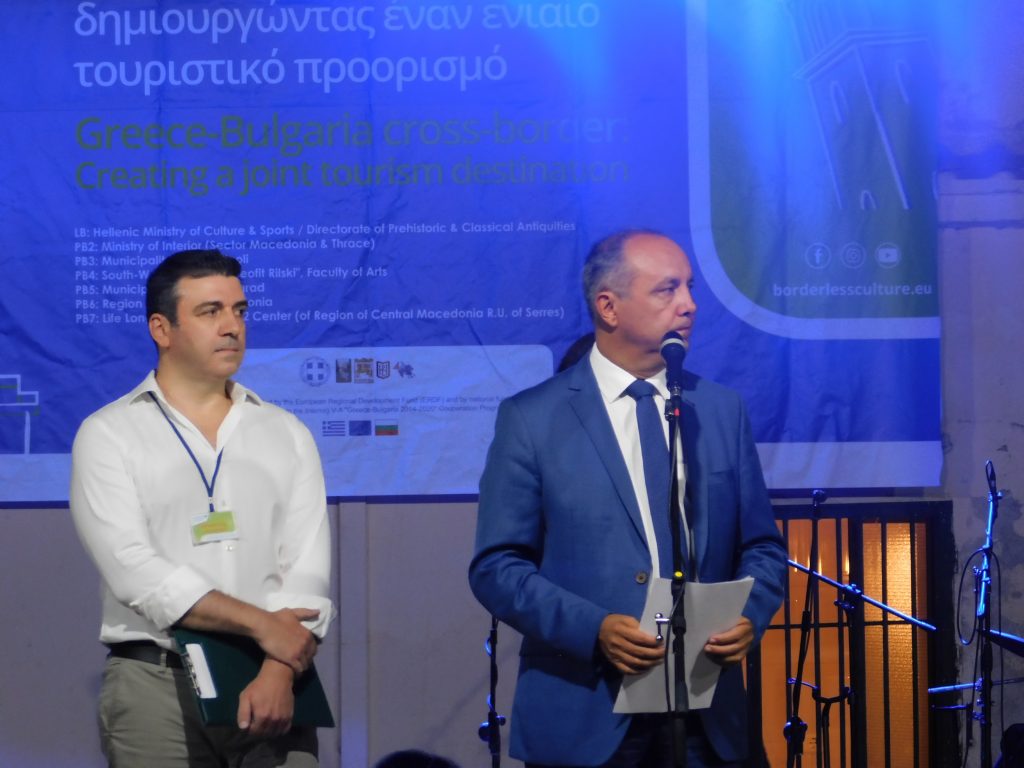 A very successful 2-day cultural Festival in Amfipoli has been implemented within the project Borderless Culture in 24-25 August 2019. The Festival was organised by the Ministry of the Interior (Sector Macedonia and Thrace) with the support of the Municipality of Amfipoli and the Ministry of Culture and Sports, along with the participation of the project partners.

The Festival kicked-off on Saturday with the welcome speech of the Minister of the Interior (Sector Macedonia and Thrace), Mr. Theodoros Karaoglou, along with the attendance of the Member of Parliament Mr. Tasos Chatzivasileiou. The Minister characterised as exemplary the bilateral cooperation between Greece and Bulgaria, highlighting the local tradition and culture as key components for the better relations of the two countries. He also noted that there will be targeted and accelerated works for the monument of Kasta Tomb in Amfipoli.

The Festival Agenda included two Music and Dance nights between 20.00-00.00 with the participation of traditional dancing associations of Greece and Bulgaria, as well as music performances.

Within the agenda of the Festival there was also a Cultural Info-Day in Rodolivos (Sunday morning) with the participation of the Minister of the Interior, the representative of the Holy Metropolis of Zichni and Nevrokopi, the deputy Governor Mr. Moisiadis Ioannis, the new Mayor of Amfipolis Mr. Stergios Frastanlis, the new Mayor of Iraklia Mr. Georgios Koutsakis, staff members of the Ministry of the Interior (Sector Macedonia and Thrace) and the Region of Central Macedonia, the Bulgarian Partners and various local actors. 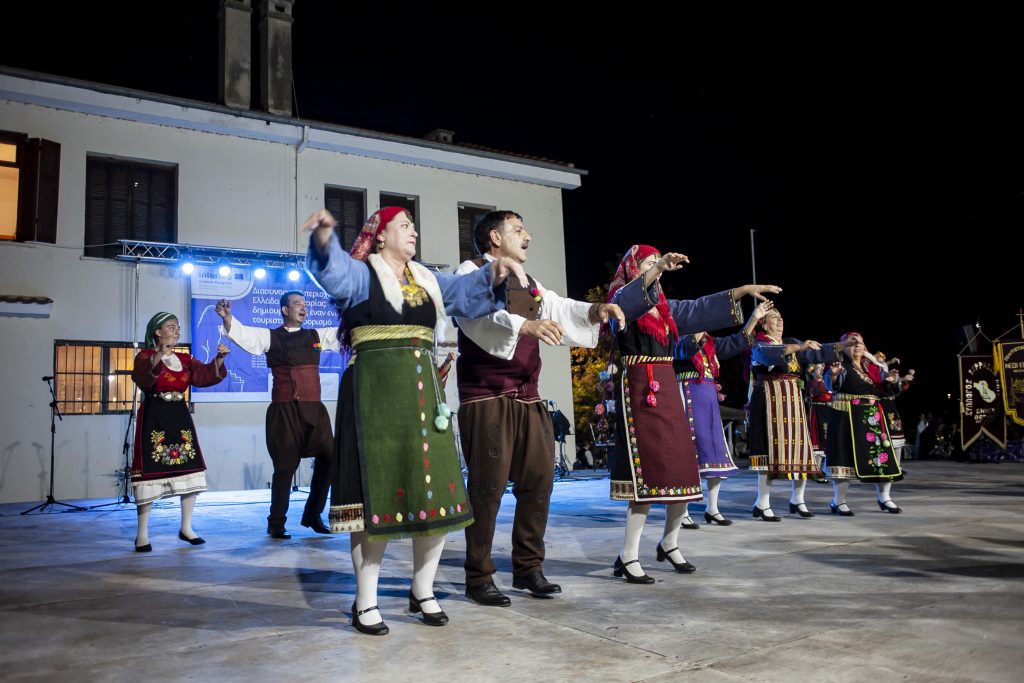 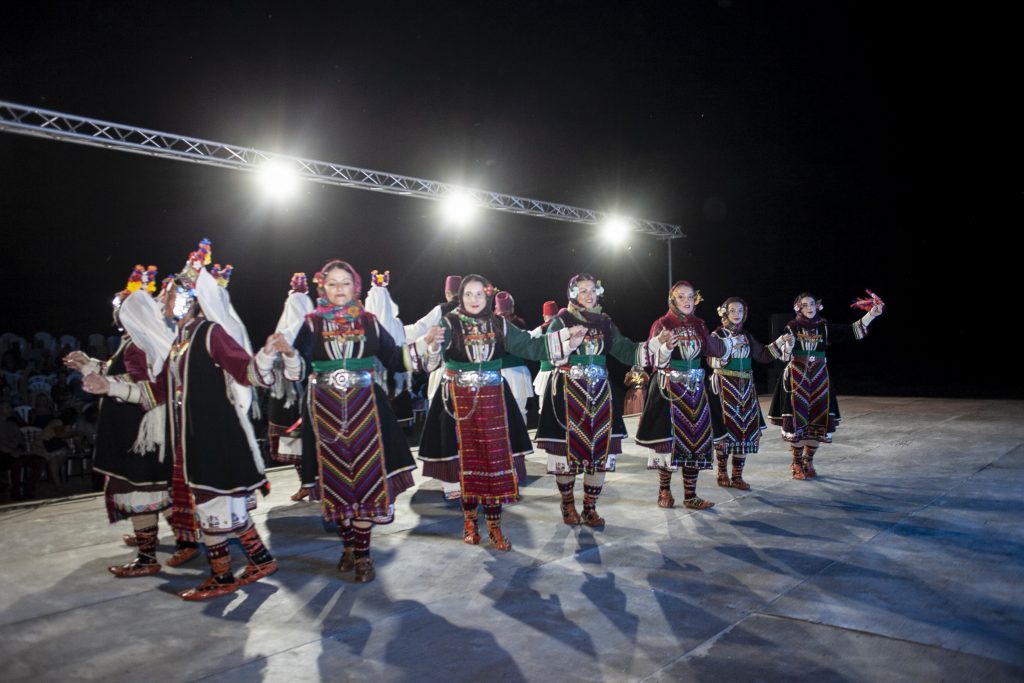 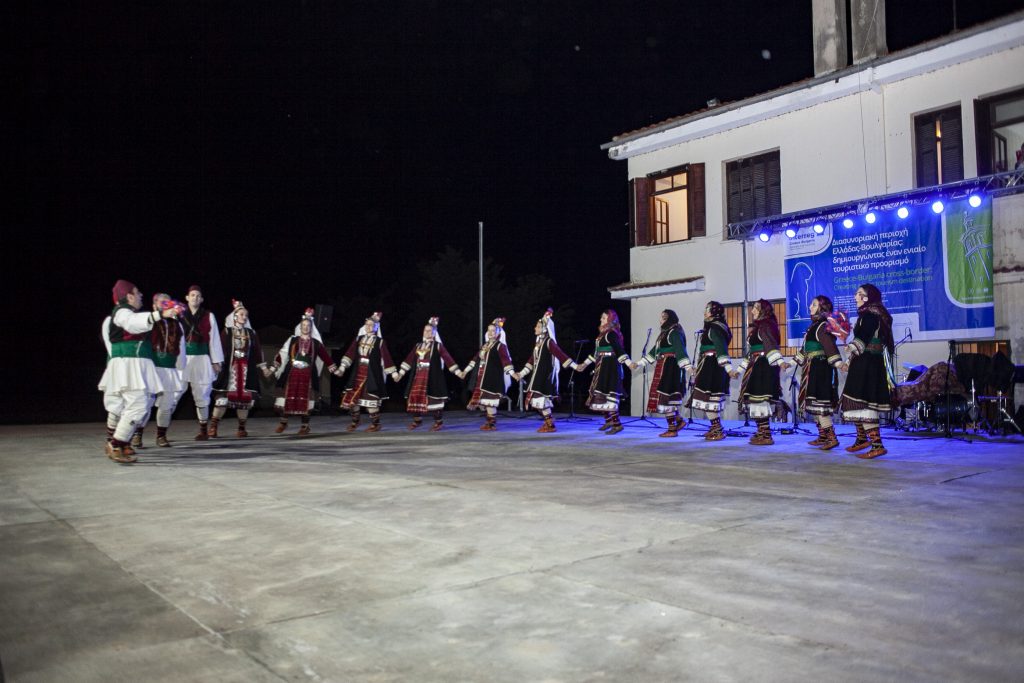 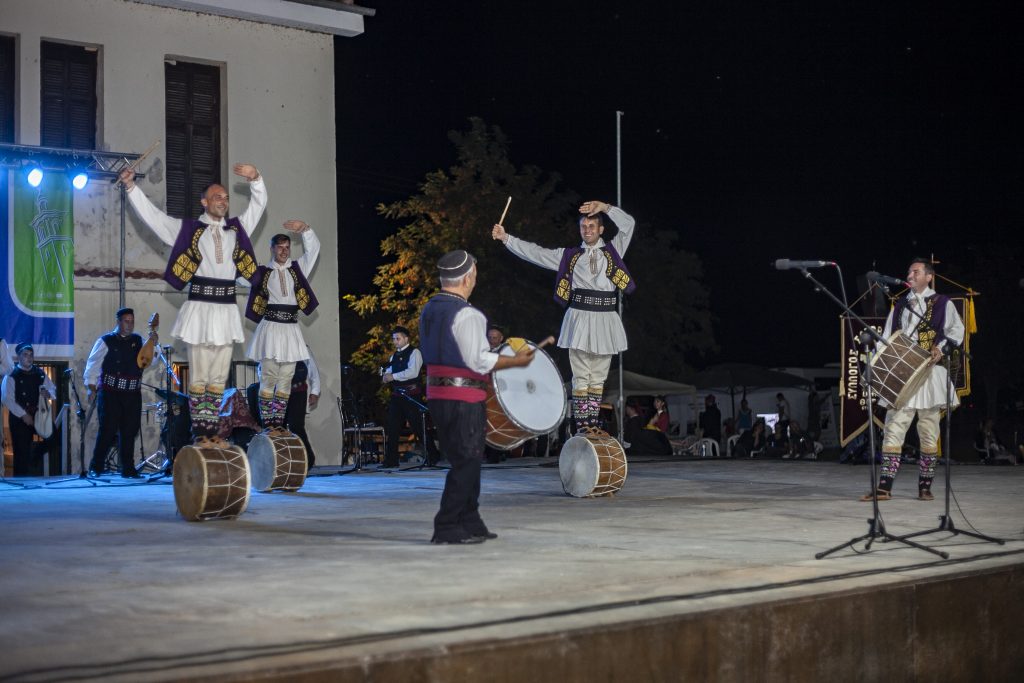 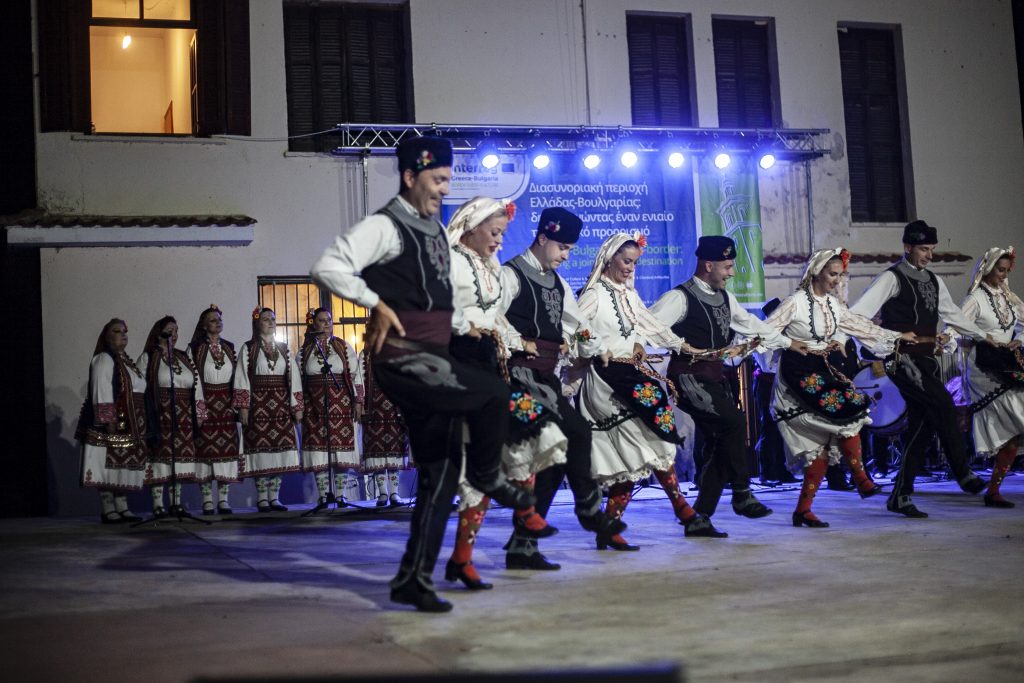 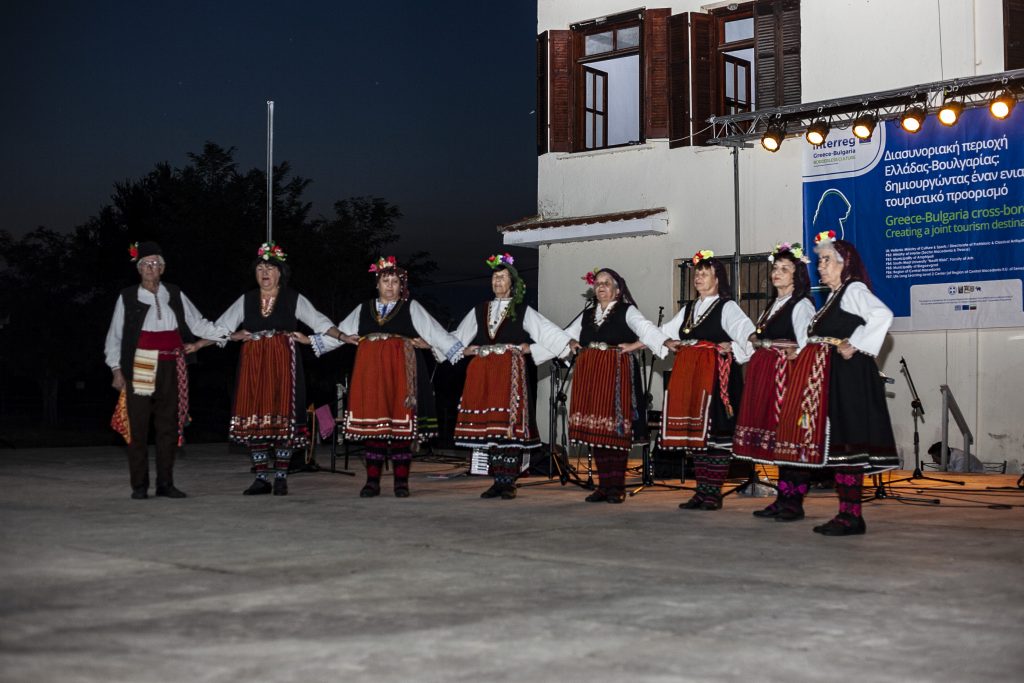 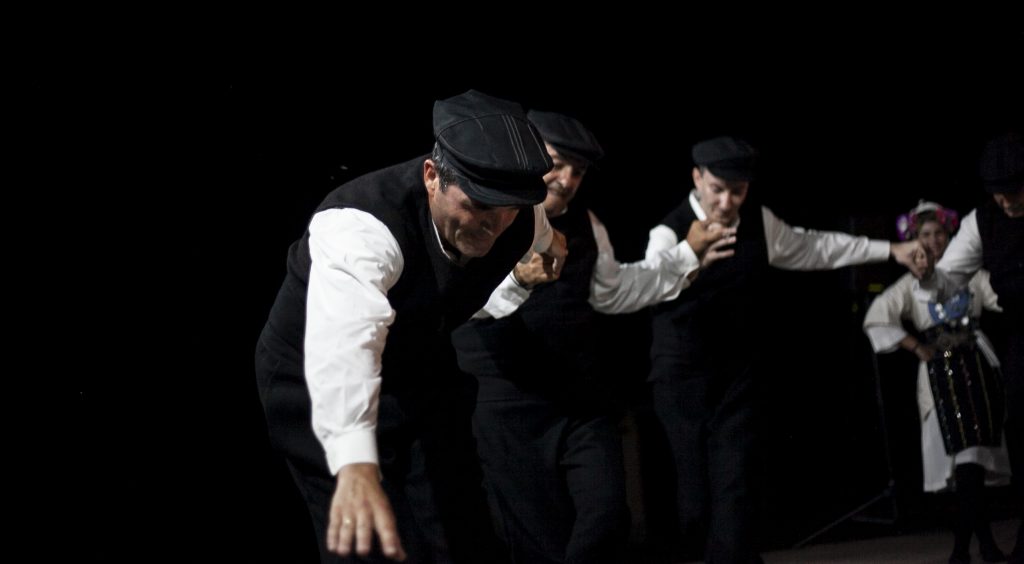 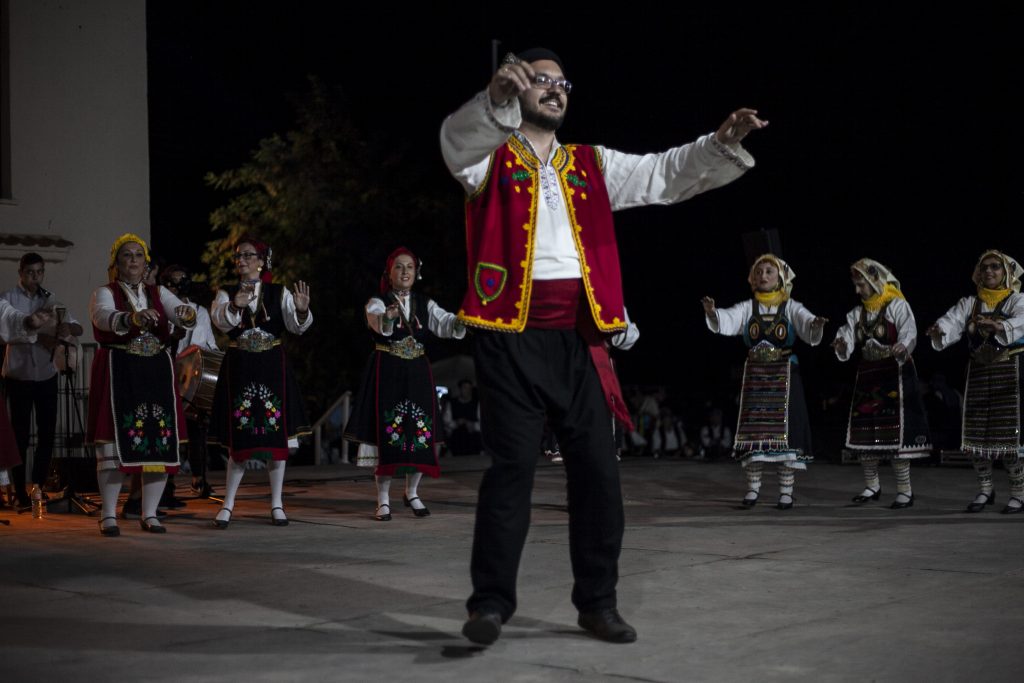 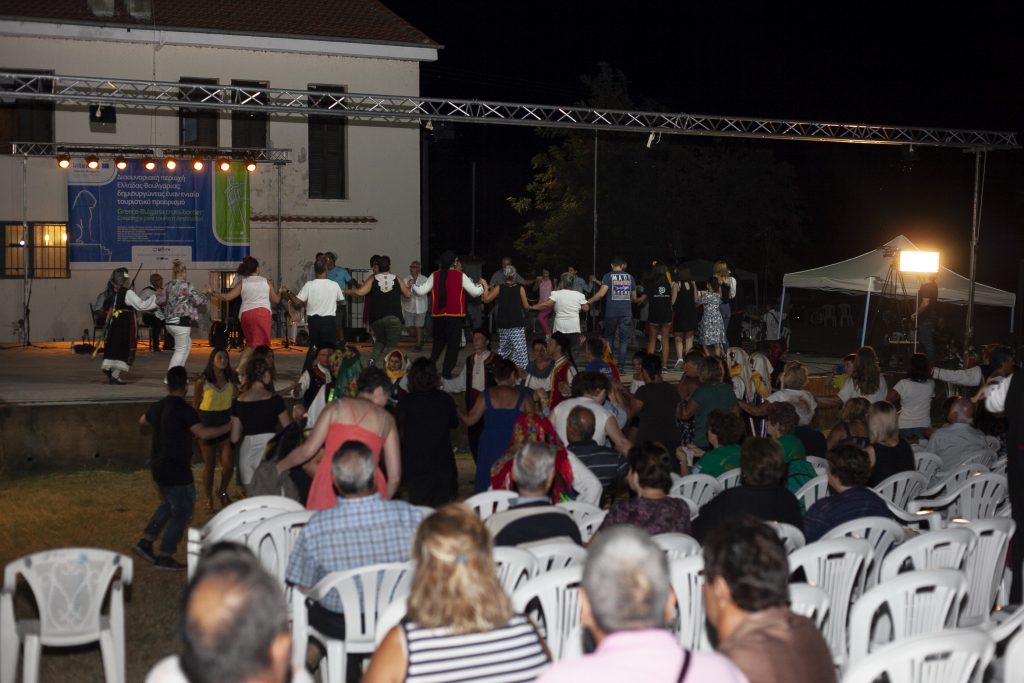 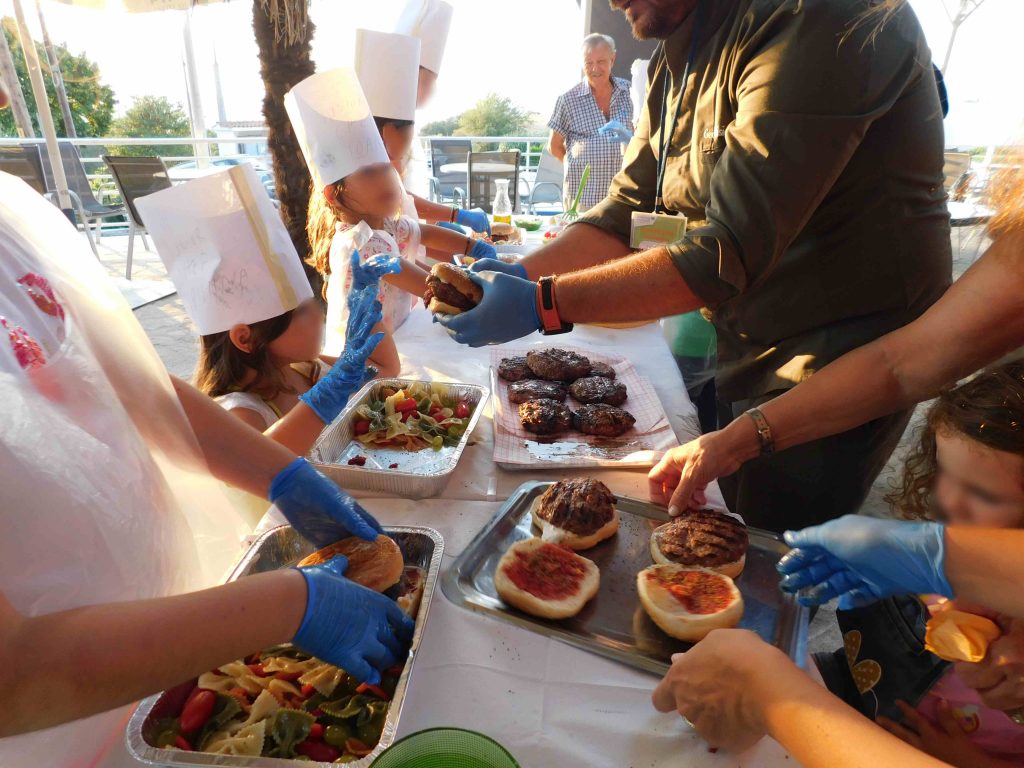 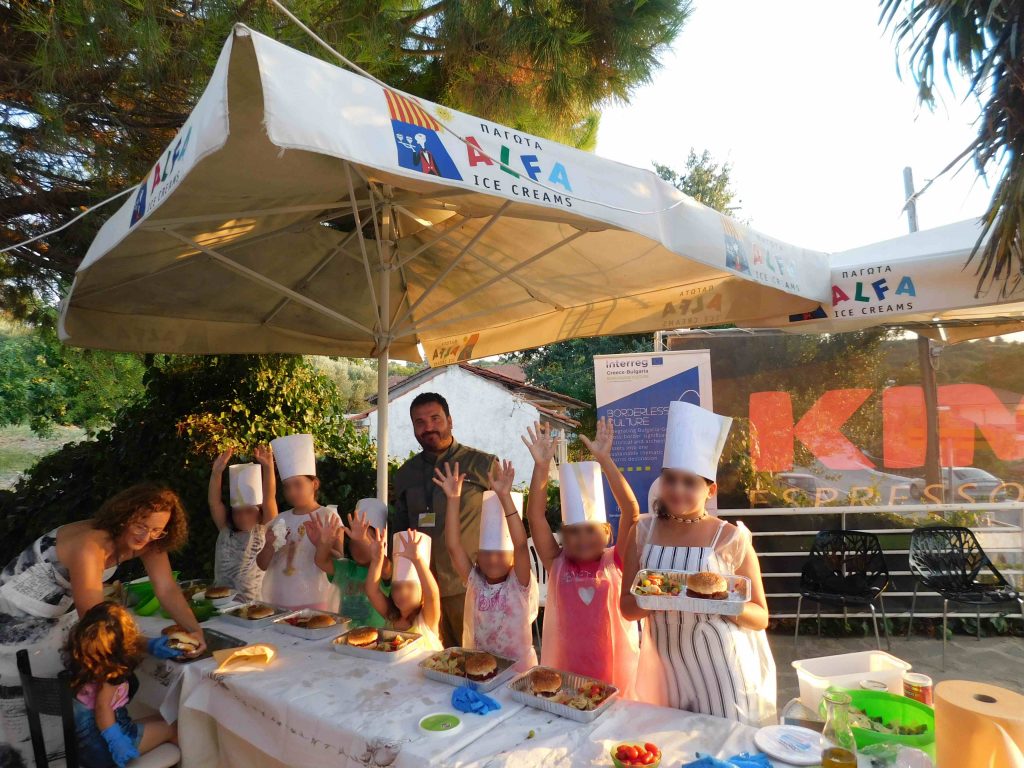 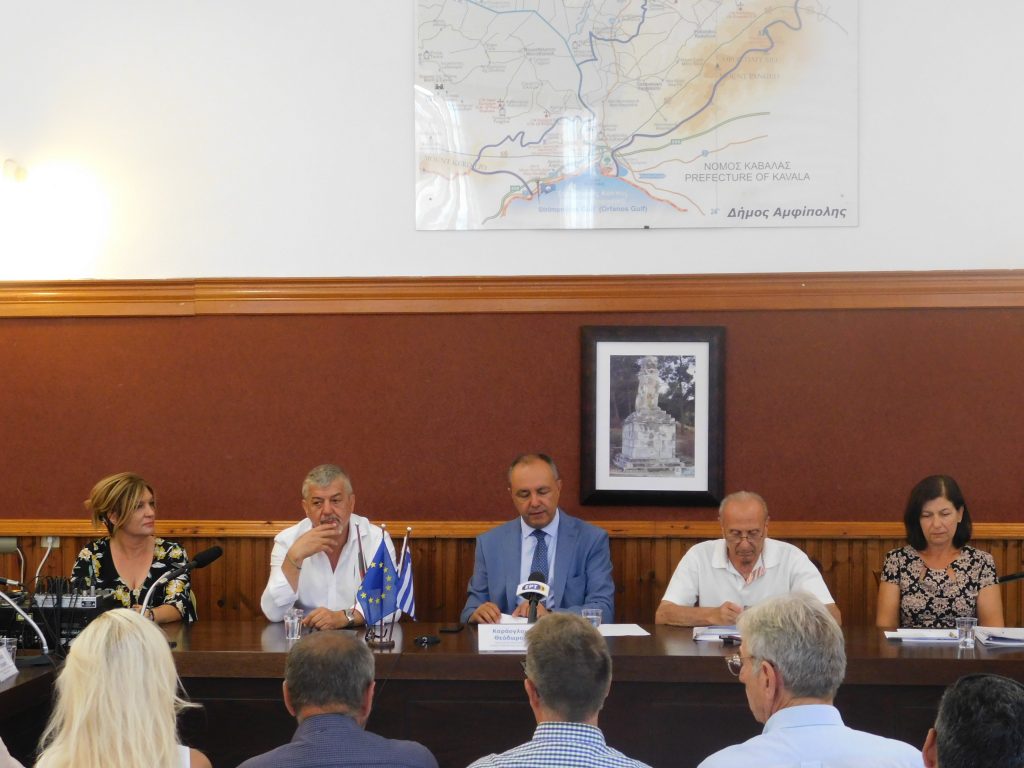 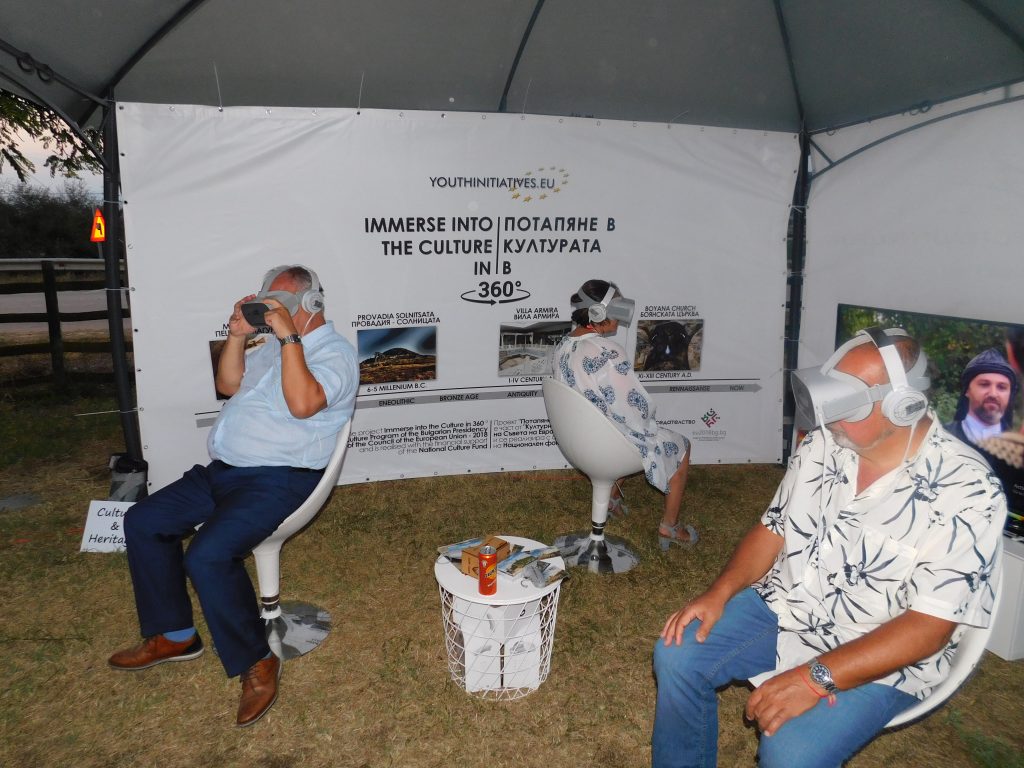